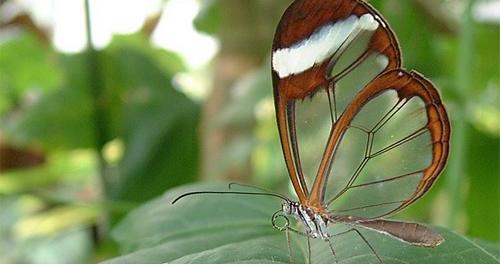 A few years ago certain events coincided that would set into motion the beginning of a whole new life for me…like being born again. Initially it was all very unfamiliar and I had no real sense of who this new self was…all I could feel was the scaling away of an old skin and the sharp contrast of this new world.

In theory I’m open to change, but in practice have controlled my environment & life in such a way that there is no room for anything spontaneous much less any changes. Or should a change come along, I’m so ready for it that I integrate it into my routine on my terms easily.

I dont like surprises, unless they’re very pleasant, which usually they’re not…and this is why I’ve allowed myself to have such rigorous self discipline & control in all aspects of my life.

Little by little I’ve been pulling the threads from this “security blanket”, to make it less suffocating. This has led to what for me will be the culmination, mountain peak experience…. living alone for 1mth in a city I dont know, with nothing familiar, having to learn the language in order to survive…. and being completely spontaneous and just following my intuition. Caution has been thrown to the wind.

Many cities captivate my interest… Barcelona, Rome, Morocco, Tokyo, Thailand, Mexico …. but the one that I chose is the city that whilst being beautiful & inspiring has something to offer no other city in the world has. Just one thing, the unnamed, intangible “je ne sais quoi”.  Yet something within me, which I can no longer ignore, is being called like a magnet to this city. For that reason, to name the unnamable, decipher the indecipherable, next month I shall find myself on a plane to Paris.

To some it may be a simple, but great trip to make. To a mother of 4 boys, married for 14 yrs, there is nothing simple about jetting off for one month anywhere.  There has been nothing simple about organising anything for it. Despite the obstacles, my patience & perserverance stayed with me… and with God’s blessing I shall be there in 4.3 weeks.

Months of planning are nearing the end, and the beginning of what I know will not only be an adventure, but a new life, is soon about to begin.

6 Comments on The Cocoon releases its Butterfly